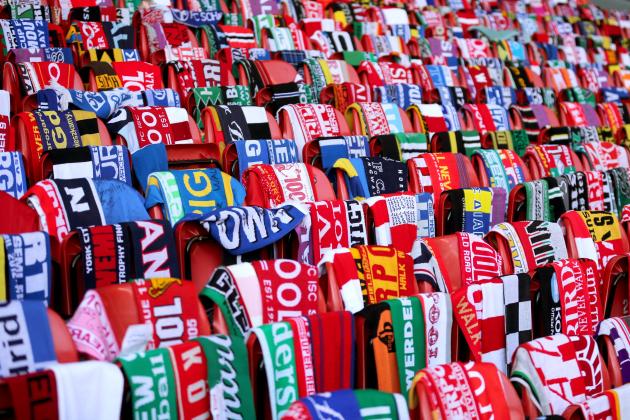 Liverpool v Chelsea today in a match that could ultimately decide the fate of the Premier League title. We’ve got a full review, plus a mega offer of DOUBLE THE ODDS if either team wins

Daniel Sturridge will have his fitness monitored and could replace Lucas Leiva on Sunday and on-loan Victor Moses is ineligible against his parent club, while Jordan Henderson remains suspended.

If you believe the rumours or is it just Jose mind games……Chelsea could name a weakened team with next week’s Champions League semi-final in mind.

Petr Cech and John Terry are absent through injury, while midfielder Ramires is banned after his off-the-ball incident last weekend.

Chelsea manager Jose Mourinho travelled to Liverpool separately from his squad as he has been feeling unwell.

Chelsea must be regretting their carelessness against Sunderland.The Blues should be going into this game knowing that a win would make them odds-on for the title. As it is, Jose Mourinho knows that the effort of knocking Liverpool off course may only serve to make Manchester City favourites.

Liverpool can do no wrong at the moment. They keep blowing teams away in the first half-an-hour at home and, if they do that to Chelsea, I do not see the Blues coming back. We think they will beat Chelsea and then will win the title at Crystal Palace in their next game.

However, beware the master Mourinho, never a man to spurn a glimmer of a chance of glory, he’ll want to win at Anfield if he possibly can.

If Chelsea do win, and then take the requisite six points from their last two games against Norwich and Cardiff, there is still a chance of him pocketing a league and Champions League double in his first season back.

For a manager ever-conscious of his legacy that’s far too tempting a thought to just give up on. 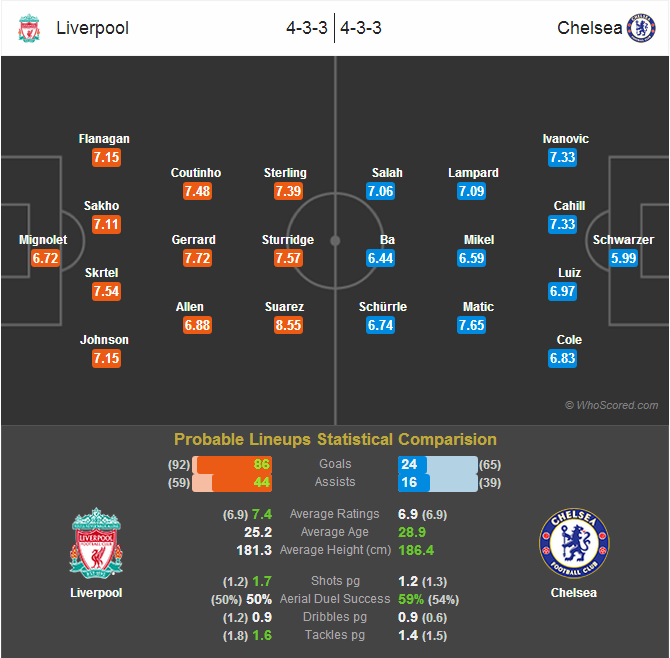 We’ve a great offer today where you can get DOUBLE THE ODDS if either side WIN!!!!

A home win has been backed this week as punters rightly consider that Chelsea are in the middle of a huge Champions League semi-final, however, their desire to win this match will still be as great as ever.

Since a 1-0 defeat by Southampton back in September, Liverpool have won 14 of their next 15 games at Anfield in all competitions, with the other being a draw. They simply blow teams away in the first half and while they have a habit of letting them back into the game at some stage, they have shown the ability to come again and score more goals.

Chelsea have a fairly solid record away from Stamford Bridge but they have lost two of their last three – both being 1-0 defeats at Aston Villa and Crystal Palace.

The Meister Mourinho has a habit of coming up the tactical genius when needing a big result as happened away at City? The Reds don’t do clean sheets and they will be susceptible to the counter, so a shock has a touch of value at the prices.