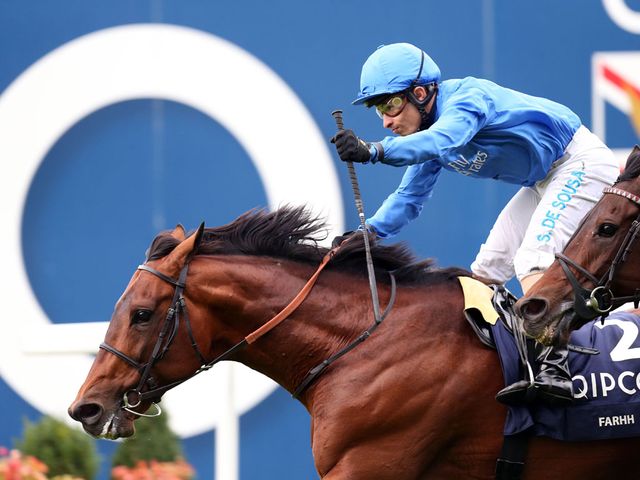 FARRH ended his injury hit career with victory  in the Qipco British Champions Day Champion Stakes at Ascot yesterday.
Ijuries have restricted the Godolphin-owned five-year-old to 10 outings, but never been out of the first three with five victories.He’s now to be retired to Dalham Hall Stud on the back of this hard-fought victory.Brazilian jockey Silvestre de Sousa kept him up to his work to hold off the 2011 winner Cirrus Des Aigles by just a neck with Ruler Of The World, the Epsom Derby winner,  half a length away in third.Cirrus Des Aigles ran an amazing race for a seven-year-old and Ruler Of The World was right back to his best after disappointing in the Arc.In the QE II Stakes, Olympic Glory spreadeagled his rivals to win  for veteran handler Richard Hannon. 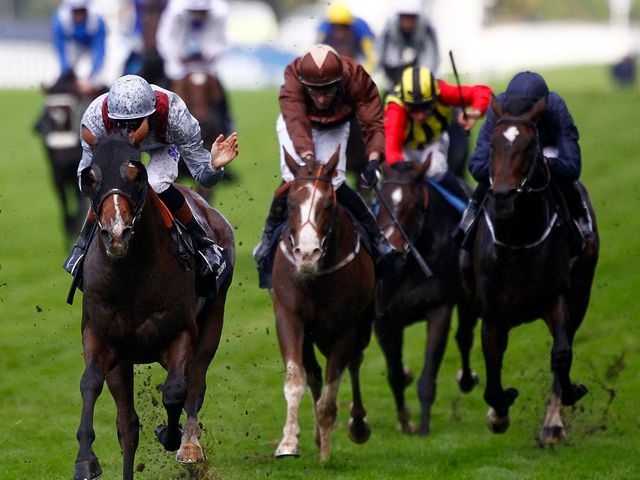 Wearing blinkers for the first time, the 11-2 chance burst through a gap for Richard Hughes over a furlong out and powered clear to win by three and a quarter lengths.

Aidan O’Brien’s Kingsbarns also ran a blinder in third, with Dawn Approach, who was having his last race, in fourth.