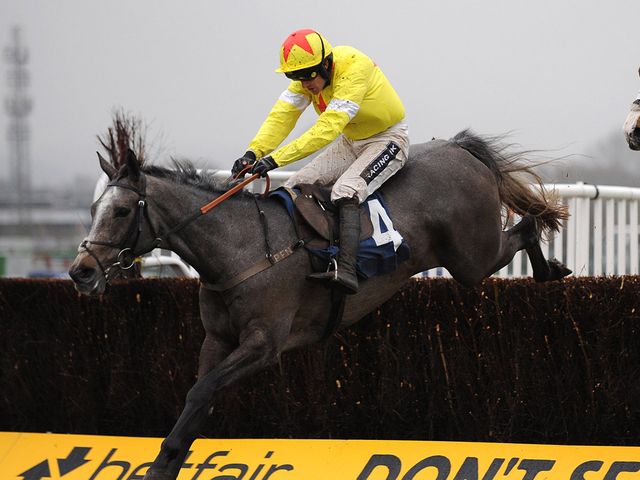 Sky Bet Chase 2014 at Doncaster on Saturday and John Hales’ grey, UNIONISTE is dropping in grade.

He finished eighth in the Lexus Chase on his latest start and is Paul Nicholls’ sole representative following the defections of Pacha Du Polder and Sam Winner.

Donald McCain elects to run Kruzhlinin (8/1) in preference to Our Mick while Gullinbursti (9/1) and not Court By Surprise, is Emma Lavelle’s runner.

Fruity O’Rooney, Attaglance, Relax, Harry The Viking and Major Malarkey are the others not declared.

Sky Bet Chase 2014, spokesman Michael Shinners said: “It’s a competitive renewal of the Sky Bet Chase and we’re really looking forward to it. Unioniste is a potential class act at the top of the weights but we’ve seen a good spread of money during the week and expect that to continue right through to race time.”

Onto todays racing…..another poor week with the class of racing on offer, just one bet all week which ran unplaced at around 10/1……

Today we may have a late selection from the TurfMeister over in Ireland, we’ll update via Facebook if something comes in for Dundalk tonight?

Just one of our own going at Lingfield…..

Lingfield 15.05….Jim Goldie’s Hawkeyethenoo is an interesting entry as a smart sprinter as he did win a keen 7f Victoria Cup at Ascot. However we’re going with a newcomer to the surface, Kevin Ryan’s BURNING BLAZE, has good claims on his 3yo handicap form. As a 4yo, if he goes on the surface, this mark looks appealing…..a good EW best 10/1 with Skybet.

A man of few words, we will try and drill him for some words…….

If you have any VIEWS on the forthcoming Cheltenham 2014…..

Today….SEANNIEMAC have £50 FREE matched bets for all new accounts>>>> if you take an early SP price and the prices moves out….they guarantee the better price if your horse wins!